With global warming the Monsoon is changing, breaking well-established “rules” of the phenomenon, becoming more and more erratic and unpredictable. Close to half of the global population depends on monsoon rainfall. For the fourth year in a row, Elena Surovyatkina from the Potsdam Institute for Climate Impact Research (PIK) successfully predicted the onset of the Indian Summer Monsoon in the central part of India more than a month in advance with a new forecast method. This method accounts for climate change effects and hence makes forecasting possible. 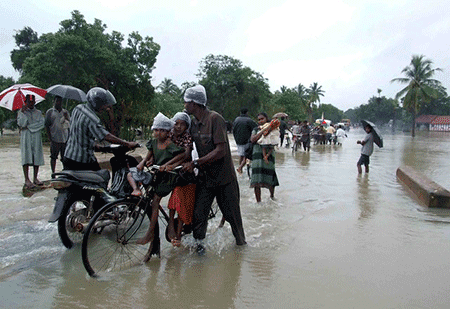 “Instead of covering the whole Indian subcontinent gradually by intensive showers, monsoon this year resembles a leaky blanket. With the severe cyclone 'Vayu' on the West coast, causing the evacuation of three million people, the rains on the remaining part of the country were very local, sudden and in some places very intense, but went away after one downpour," explains Surovyatkina. "Even though large parts of the country received rainfall, distribution was non-uniform and the amount of rainfall was a less than certain criterion based on the average amount of rainfall in the past 30 years. This is why, within ten days after the beginning of Monsoon on the South, the rainfall over almost the entire country was officially declared as pre-monsoon rainfall. Usually, pre-monsoon rainfall is very local, but the pre-monsoon rainfall on the scale of the country is unprecedented. Moreover, intensive rainfall in North India started even before the monsoon in the central part of India. That is breaking the well-established rules of monsoon."

Monsoon is changing with climate change

After the disappearance of cyclone 'Vayu', the balance between two branches of monsoon from Arabian Sea and Bay of Bengal was restored and the monsoon came to the normal phase. "However, the erratic beginning of monsoon within 10 days strongly affected economics and people life: farmers have lost their investment in seed sowing," said Ramesh Chennamaneni, Member of Parliament of Telangana state in India. “Monsoon is changing with climate change. This requires to refine the criteria of monsoon onset definition accordingly. Climatological norms, which are a 30-year average of a weather variable, must be reconsidered in the context of climate change“, said Elena Surovyatkina from PIK.

Surovyatkina uses an alternative criterion in her forecast of the monsoon onset for central India 40 days in advance. ”I am not forecasting when the first intensive rain will start. I predict the date when the daily mean temperature crosses a certain threshold. For the Eastern Ghats, under Climate Change conditions, it is currently 36 degree Celsius, but for example, in the 90s it was 3 degrees less. Beyond that limit a transition to monsoon becomes inevitable. While in some years the transition to monsoon showers was fast, this year it was slow. My prediction for the monsoon onset date was between 10 -18 of June. Even in such a controversial and difficult monsoon year, this prediction was correct: the temperature reached the threshold on 18th of June and on the next day rainfall increased and then continued for the next 48 hours.”

Elena Surovyatkina is the group leader of the monsoon research within the EPICC project which is part of the International Climate Initiative (IKI).

Read this and more at the website of Potsdam-Institut für Klimafolgenforschung (PIK) (with link to PIK’s information page on the Indian Monsoon Forecast, contact, …) 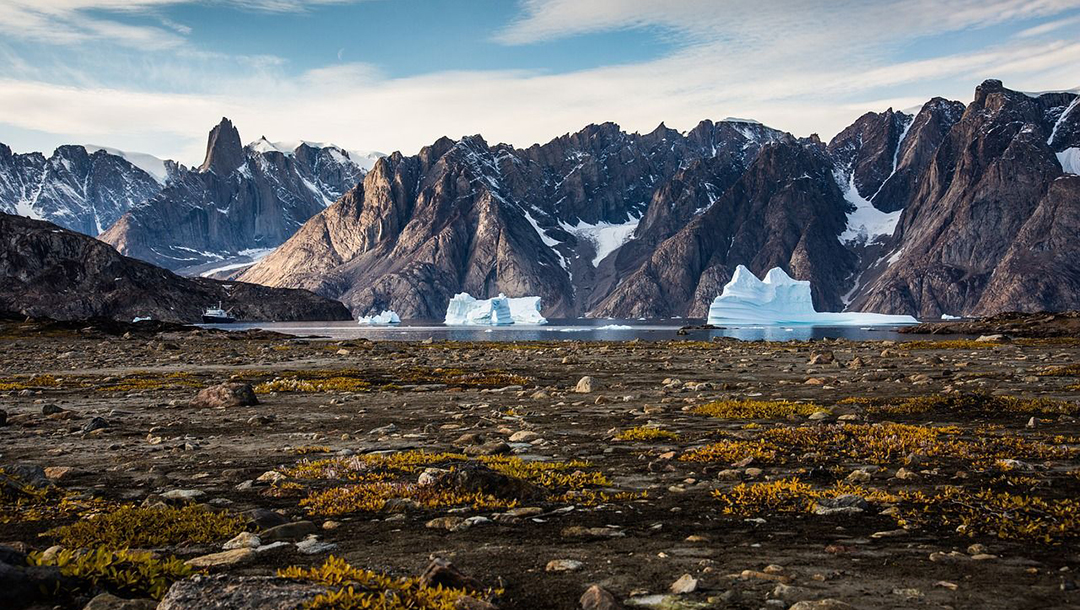 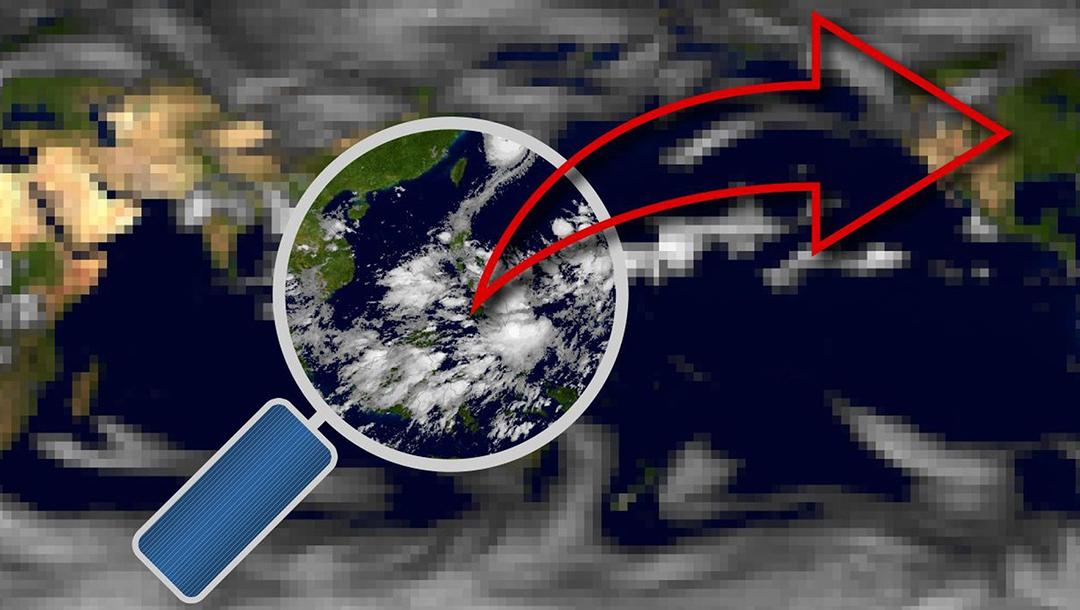 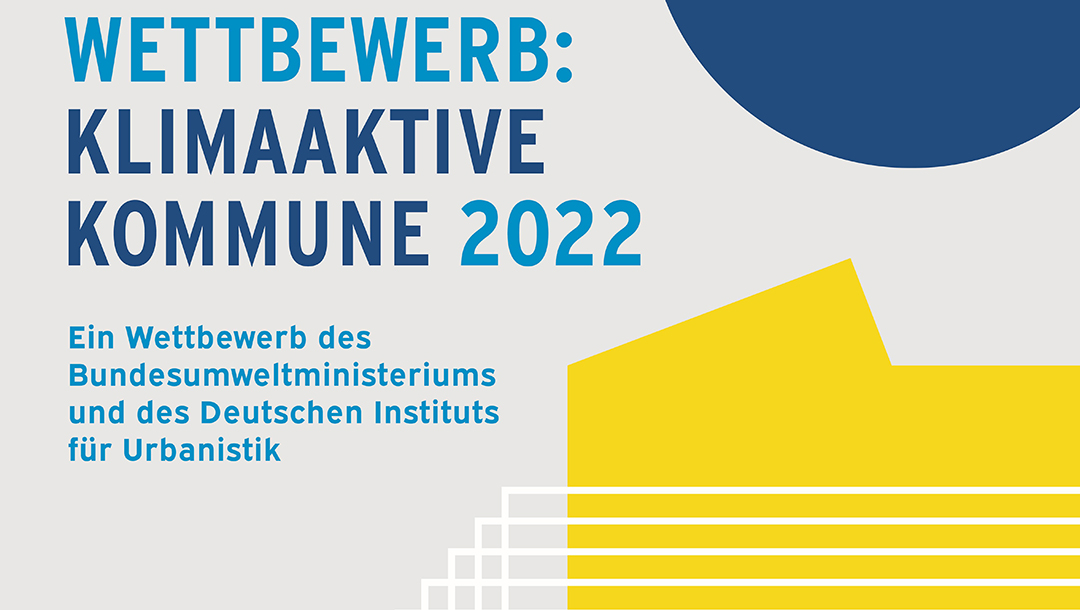 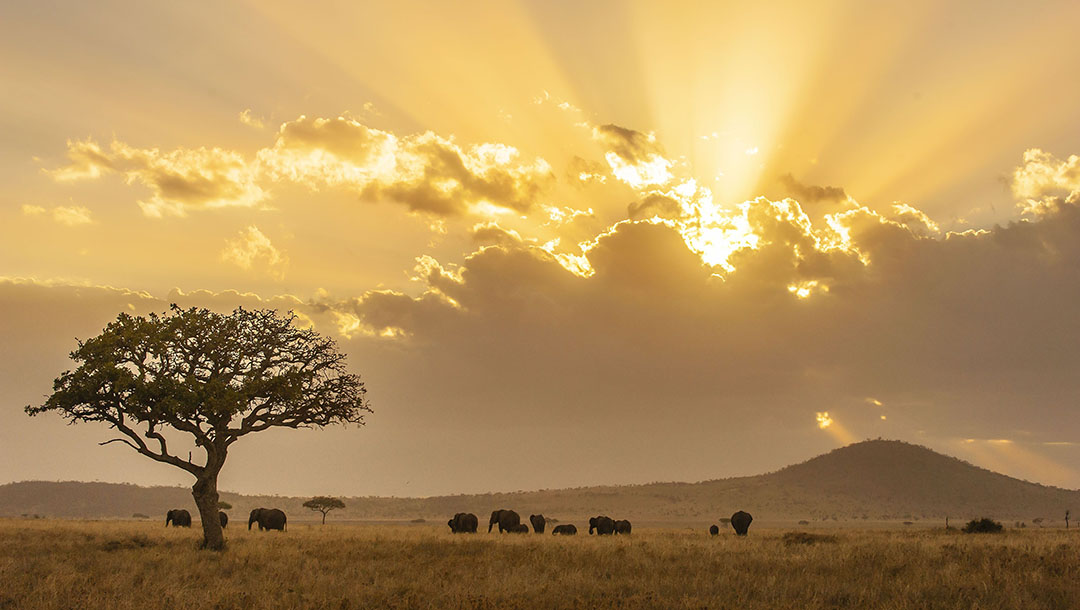 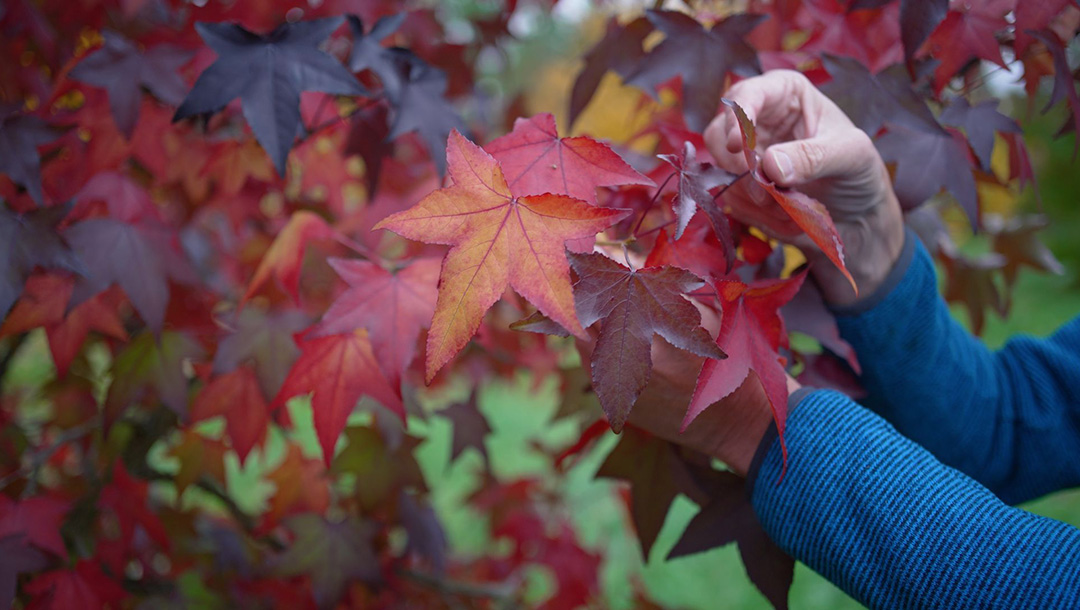